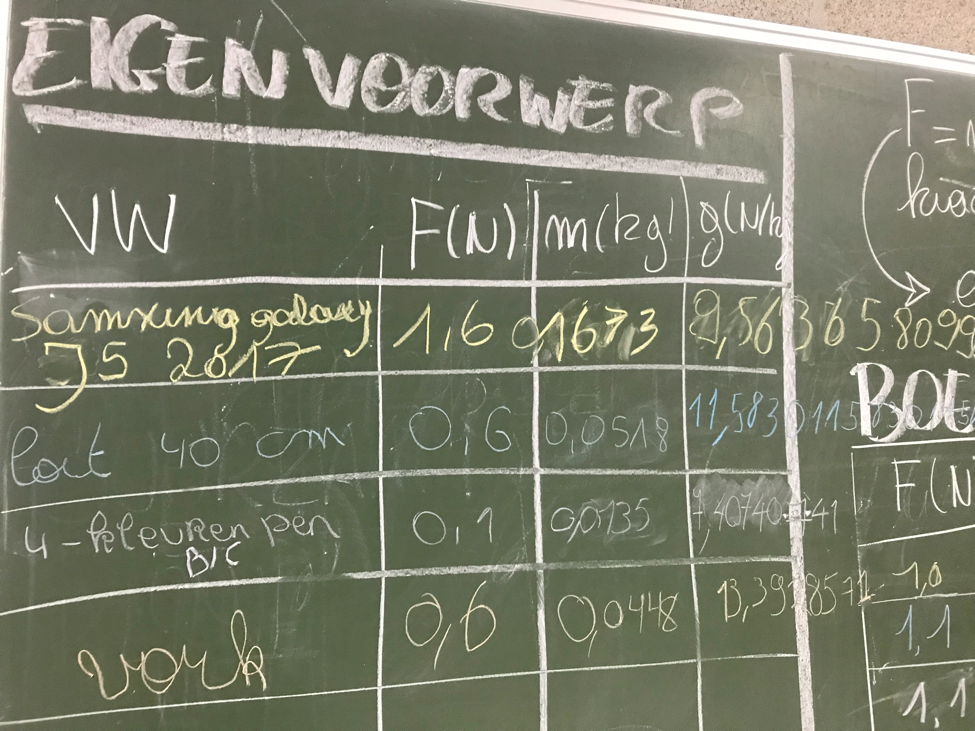 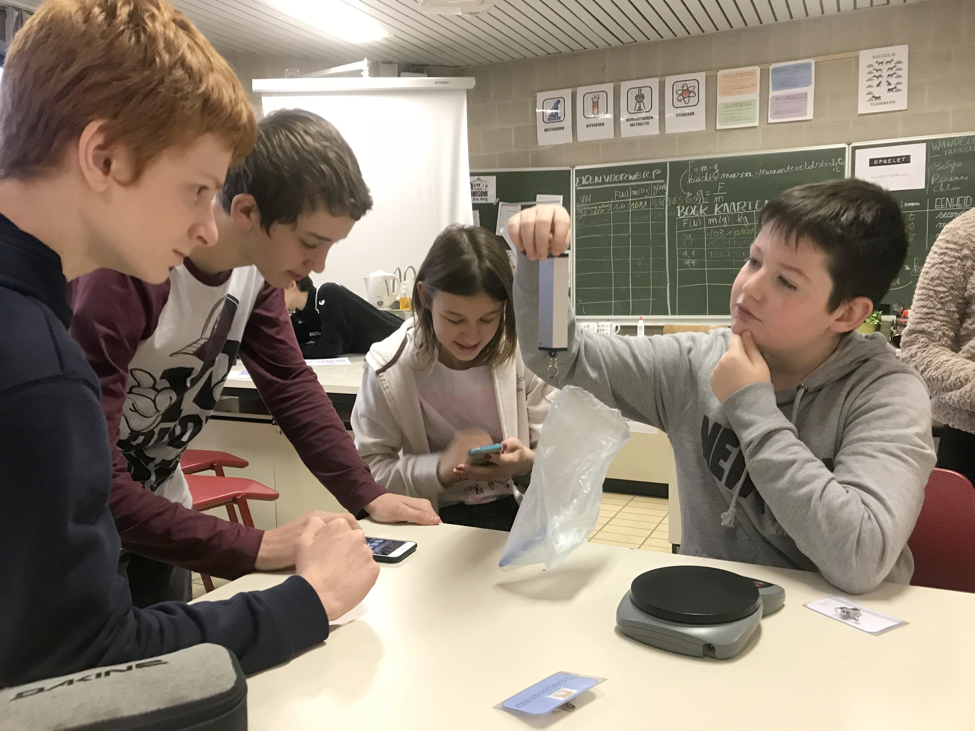 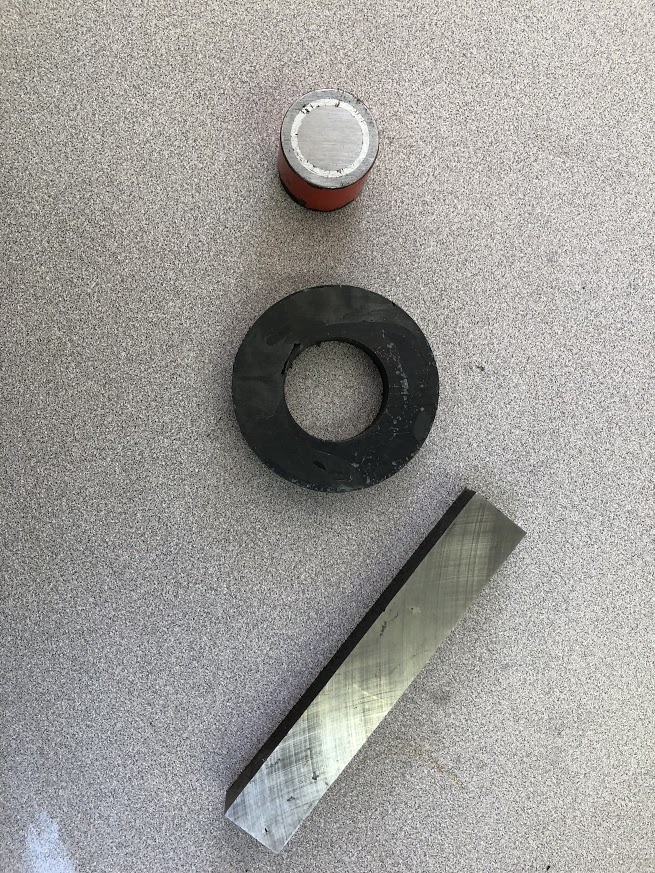 We will share more images and videos about the winning experiments and teams in 2018!